Some thoughts on the bidbots

This is a response to the following article by @abh12345:

You are never going to tackle the bidbot problem by exhorting the suppliers of steempower to "think about the community". You can only stop it by curbing the demand side. No demand, no profit, and the people delegating to the bidbots will stop. 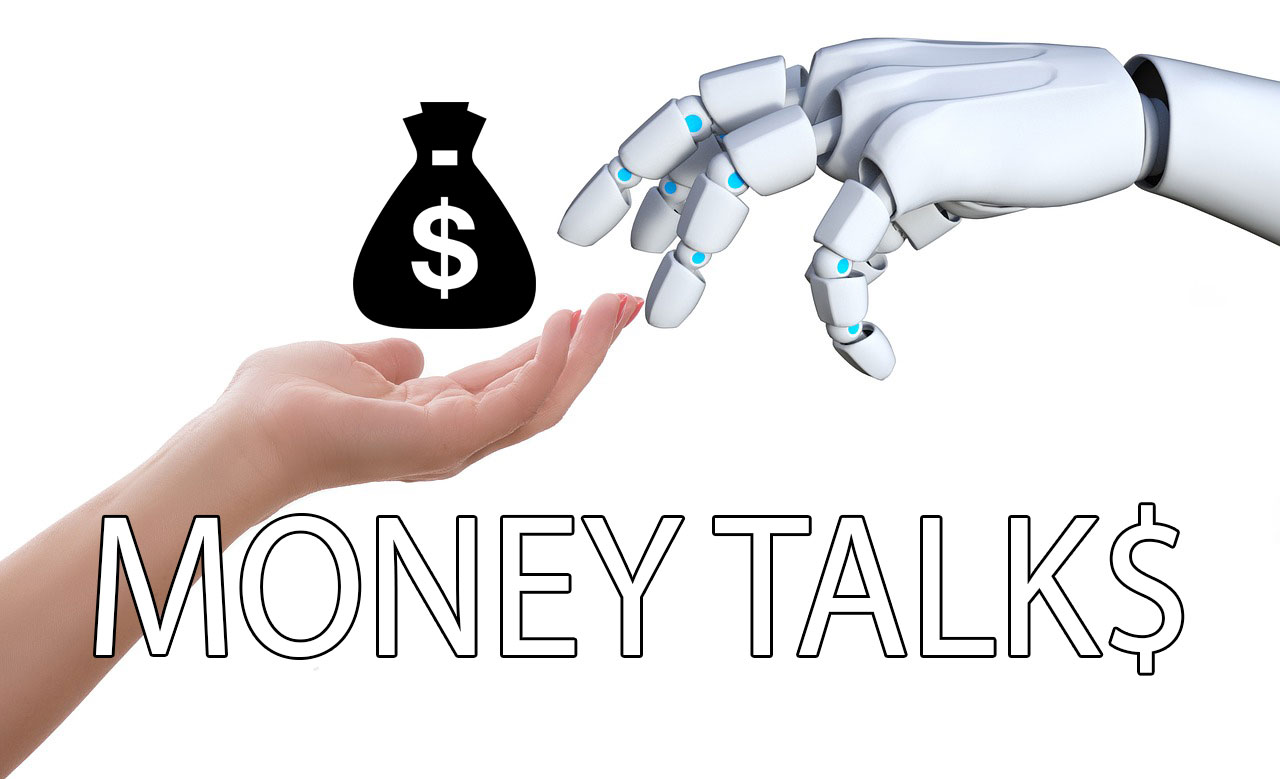 If the community really wants to stop the bidbots they need to reduce the incentives. There are two ways to do this.

First make sure people earn from their posts. That means giving out 100% votes. If someone occasionally gets $20 on their post, they won't spend to use a bidbot, they'll try to produce good content in the hopes of attracting $20 again. But if they never ever attract $20 for a post, no matter how good their content, and all they are earning is $0.03 a post and sometimes $0.00 because despite getting 24 votes the low price of steem means they haven't attracted enough rshares, then the temptation to spend on a bidbot grows.

That means that voters who try to spread their votes super thin by only giving out $0.02 to each person are part of the problem. They think they are being "fair" and spreading the money to many people. But what they are really saying is "No matter how good your post is, I'm only going to give you $0.02". If you find a good post, give them a 100% vote and a substantial reward.

Second, the pool of steem issued and distributed in a 24 hour period is fixed - all that varies is who gets what share of of it. So if the community wants to reduce the profitability of the bidbots, they need to go on a voting spree and upvote ordinary non-bidbot content. The purpose of this is to crowd out the bidbot content and reduce them as a percentage of the reward pool. If the profits from purchasing a bidbot vote drops from say $20 to $1, because more of the pot is going to other content, the purchaser will think twice about doing it again. And if they make a loss they most certainly won't do it again. And reducing the profits might make those who supply the delegated steem think again too.

It's all about the incentives. Bidbots are only here because the lack of meaningful voting means that in desperation many users think bitbots are the only way to earn something.

Submit
$0.13
19 votes
1
Authors get paid when people like you upvote their post.If you enjoyed what you read here, create your account today and start earning FREE STEEM!
Sort Order:
[-]
newsbull (34)  ·  3 years ago