How Has Steem Impacted My Life I joined Steem/Steemit in order to make some money while posting something hopefully interesting. I had no clue what would be the interesting topic I'm writing about, but the idea of getting extra money was interesting. This shouldn't be a surprise, but easy money is usually somewhat interesting.

However the point I had attempted to write a few posts, I realized that I don't have any ideas what to write about, I'm can't write interesting posts and I wouldn't get a lot of money using Steem. I hadn't found any interesting authors to follow, so I had no reason to stick around. I quit and let the account be. No point in hanging around when I had nothing to offer and noting to get for myself.

I'm not sure what happened, but I was away for months. I had better things to do and I didn't even think about Steem. But for some reason I returned. And oh boy how everything changed at that point.

No, I still wasn't successful. Hell no, I made quite many posts with very low rewards. It's no surprise, as they sucked. It would had been a surprise if anyone read them. I tried to write about different topics, but both the topics and my writing were boring. But what I had found was other people. I had a great time reading and commenting on other peoples posts and chatting with others. It was far more giving than only focusing on writing, even though I put some work to the writing. Not too much work, as I'm lazy as hell. I was then, I am still. I should be working right now, but I'm not.

The people on Steem were fun! Not all of them, but most. Well not most.. but several people were fun! In the middle of all the dumbasses found around. But in th ened, I'm assuming even the dumbasses might be perfectly good people. But I'm happy I found the fun people. As what really matters is the people you can find in here.

It doesn't even matter if they don't like you. As long as you enjoy what they're creating, you're doing good. Your life can get brighter and feel better based on whatever they do. Even better if they like you, so then you can build an actual friendship with someone! But in the end, you don't need to be friends with people to enjoy what they're creating.

But friendship, it's magic. . 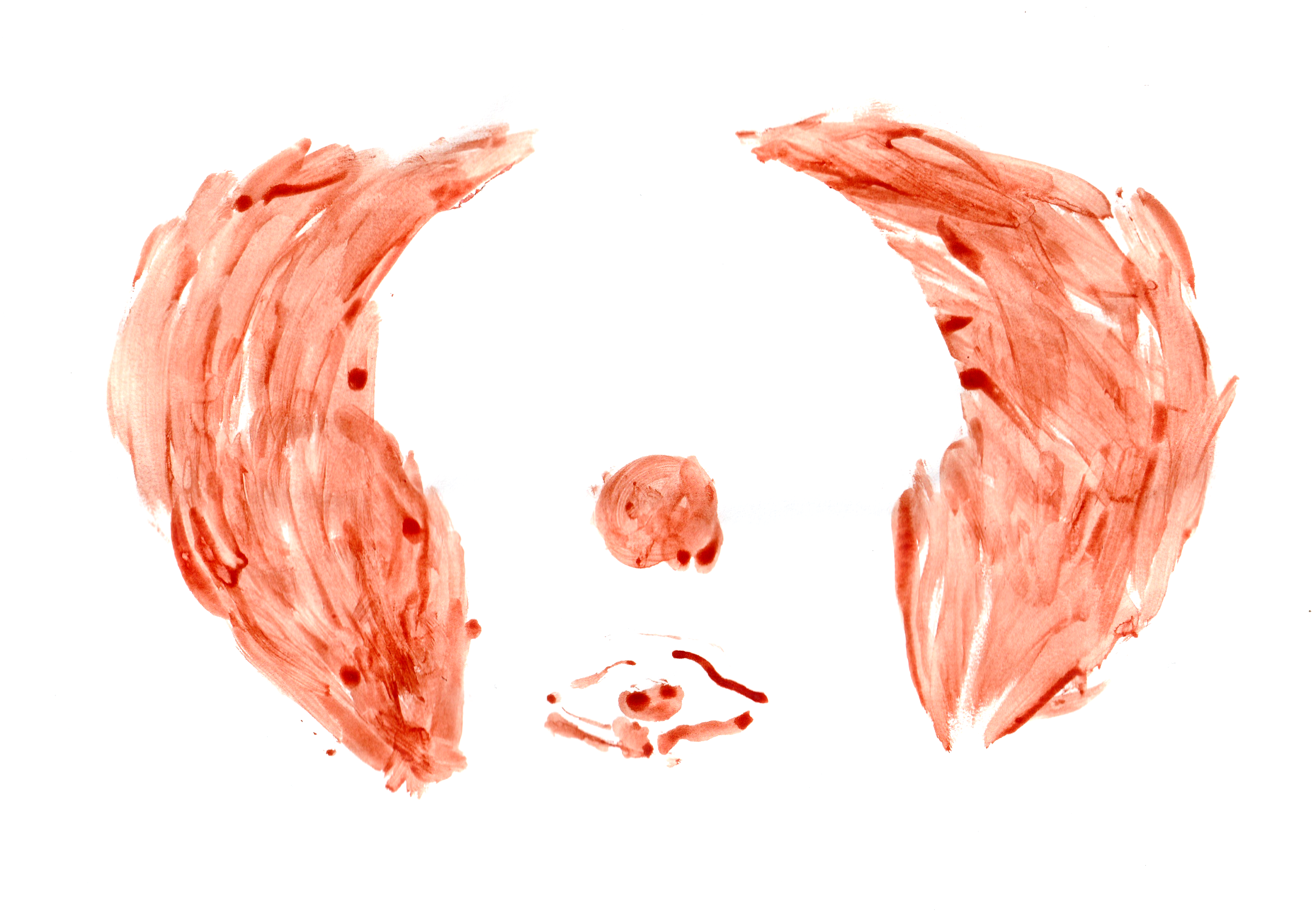 But if I don't find great people?

Yes yes, the friends and fun people are just one part. I have been using Steem also as a creative outlet. I've been writing for fun, doing some photography and especially in the earlier days, a ton of actual shitposting. There's a lot of stuff which is too personal to be posted on FB, but it's good enough for people who don't know me. Steem has been a platform which allows me to be wrong and do wrong without seeming bad to people I know IRL. I've found friends by bringing out this special side of me, which is unknown to some.

For me, this is like a second layer of childhood. As a child, it was easier to do very different things. You could meet new people easier and you could build relationships with them based on very various reasons. You could even be friends with someone because you had similar shirts! On Steem, you can be doing your own, weird thing and it's very likely that someone will think you're cool!

How often does that happen? It's not like I could paint a frog IRL and show it off to people in our office. People would think I'm weird. When I'm painting a frog and posting it on Steem, I know I always have someone to love my frog. What have I become?

To be honest, my life hasn't gone through a revolution becaus of Steem. I could live a good life even without Steem.

But by Steem, my life is better. Better in ways no other site could have done. I have found some few people I would have never met otherwise. They have changed me as a person and made me only better.

Posting and being successful in my own way has made me braver to do different things. I have been creating things I wouldn't had done otherwise. I have learned I can do so many things I hadn't even tried to do before! Steem has taught me to be braver and take pride in what I do.

Posts I've read have taught me and brought you in my life. I've read science, fiction and science fiction. Learned about arts, read through inspiring and touching stories. I've seen art I've truly loved. Beauty I would have otherwise missed.

If I hadn't been on Steem, I had missed all of this.

Even though Steem itself has not been what has changed my life, it has given me an opportunity and the tools to see, learn and experience things. This is why I'm happy being here. Submit
$44.77
213 votes
16
Authors get paid when people like you upvote their post.If you enjoyed what you read here, create your account today and start earning FREE STEEM!
Sort Order:
[-]
nelyp (73)  ·  3 years ago

You are the one and the only one bread of the steem world @apsu. I hope you don't leave again because you are the funniest Finnish... Oh no, sorry, I meant bread, I have ever met <3

Now you can go to oven.

It is interesting to hear that you had left for a while. That you didn't believe in the process. People like you and the magic of their friendships are why I stayed. Thank heavens your Finnish ass decided to stay!

I think I share the sentiment that you are everyone's favorite bread, and speaking of bread, I'm sure that's why most people came to Steemit in the first place. To literally get paid to use social media.

I also thought it sucked when my posts weren't doing well, but as you and many others have found, there is a lot more than Steemit can offer users other than some money and upvotes.

While I've written some blog posts and longer pieces on other sites in the past, I feel that only when I came to Steemit, that my writing actually improved. There's a lot of challenges in writing something that you want people in other countries to understand and relate to.

I also believe that writing for yourself is the best thing. At the end of the day, even if no one else will like what you wrote, at least you did! It's the freedom to write about controversial topics and to make friends from all over the world. Steemit is a platform encourages originality and trying crazy and new things.

I'm so glad to find that you were here when I got back to Steemit earlier this month. Lmao, It feels nice being here.

I 100% agree. Some things you just cant post on facebook. People don't care, they don't interact unless it's your aunt or mom lol... People on here are so different and it's a reason why I post every day almost. I love the thought of sharing my life with others, and other sharing similar stories.

It's really nice to see you doing good loaf, hope this all hassle will be worthwhile for you in the end.

Congratulations @apsu! You have completed the following achievement on the Steem blockchain and have been rewarded with new badge(s) :