Reflect is a global object in ES6 and later that provides the reflection API for JavaScript. Most strongly typed languages, such as Java, provide a reflection API which you can use to inspect and fine-tune the low-level structure of objects. Since JavaScript is a dynamic language, most of that functionality is already present in the language. However, Reflect provides a more meaningful place for these functionalities.

Reflect is not a function, so it is not callable (and it cannot be used with the new operator). It is just a global object and all its methods are static methods.

The methods of Reflect are the same methods that are available for ES6 proxies. However, proxies are not the subject of discussion in this post.

Here is a list of methods available from Reflect global object:

The rest of the methods will be discussed in future posts.

Submit
$7.37
35 votes
37
Authors get paid when people like you upvote their post.If you enjoyed what you read here, create your account today and start earning FREE STEEM!
Sort Order:
[-]
smileplease (50)  ·  4 years ago

var ghasemakiani ="Its really helpful post and
very powerful language will
be in 2018";

Thank you @sharifulislamm. I am experimenting with new types of posts. I may have some other language-related posts in the future. Thank you for your interest and support.

This is very helpful to learn java .Java is one of the most useful program.thank you

oh , thanks so much for sharing this info
.. so.. is it true that we can not create a new object from them cause they are static? and... is it true if i say reflect is as like as property ?

nice to see your blog about programming again.

thanks, i'm used to old plain javascript, but this is something else, will definitely help me with my coding, thanks for the post

nice post.java is a good language.

Hello friend, this contribution of JavaScript is very good for our learning thanks for sharing. 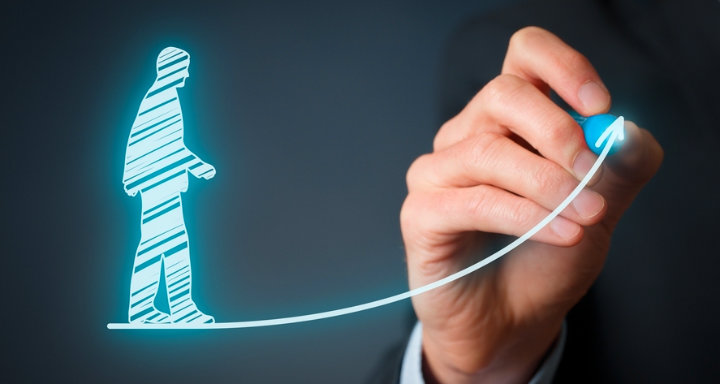 javascript is awsome language,carry on

Thanks for this programming sharing...... i appreciate this post. best of luck...

i like this programming and good post about java script.... i just want to say that its good
....

Thanks for sharing about javascript

another good lesson in javascript, thanks for the post, really learning some nice javascript coding from you.

thank you for all your good post on the javascript, Reflect really helps

thnkas for sharing it .java script is awsome