The Third Book of the Alienbutt saga. Emperor of the Universe. Part 61. 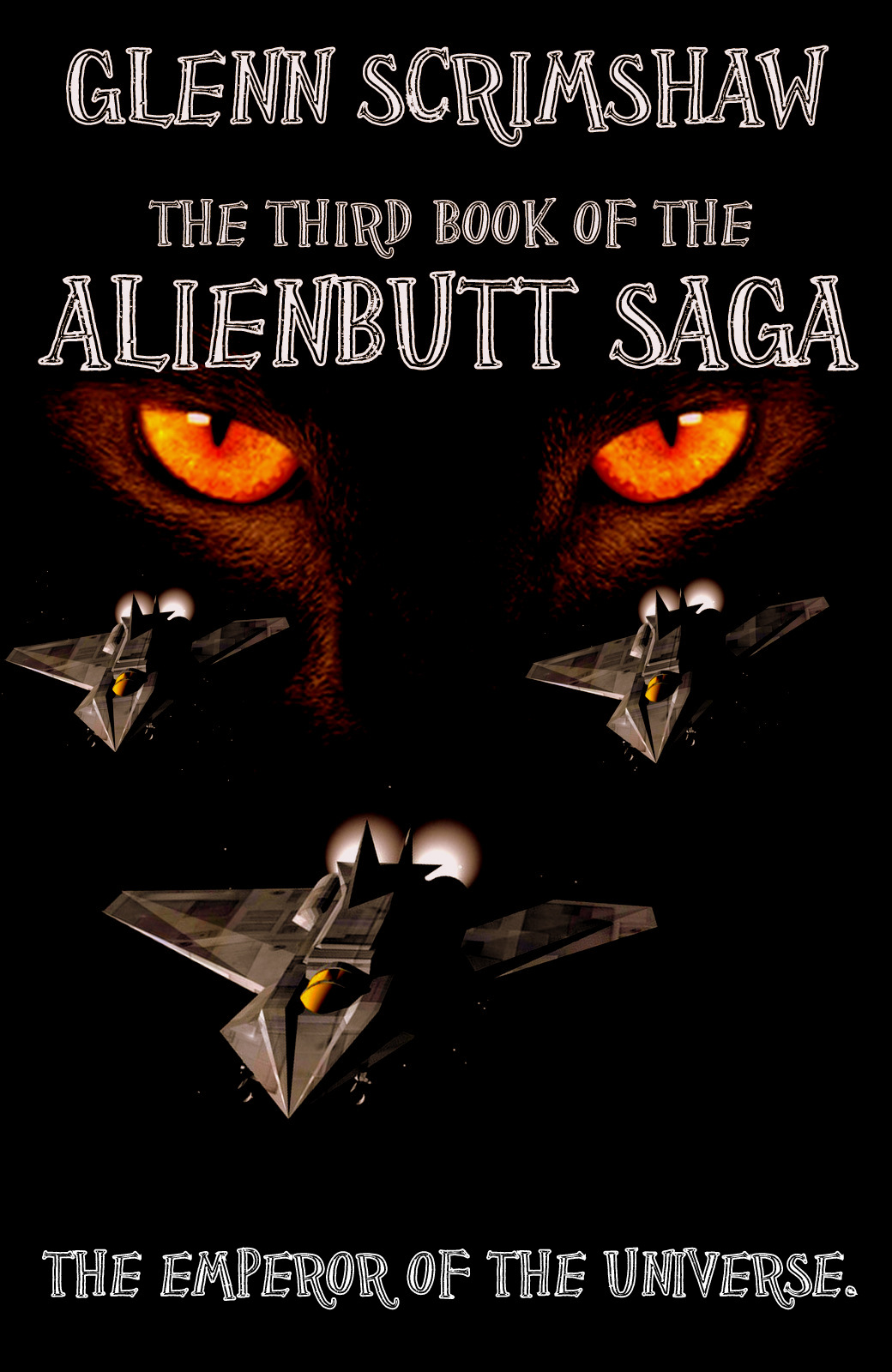 The High Priest of the Order of Sung the One Eyed Llama has been arrested and charged with heresy. The High Priest has been in hiding since it was announced his church had been charged with heresy by the Order of Righteous Indignation. The High Priest of the Order of Righteous Indignation, who is now the most powerful religious leader in the Inner Systems is set to oversee the trial personally and consult the Jellyfish of judgement before deciding if the death sentence is to be given. Five more High Priests of some of the old major religions are also being held and are facing charges of heresy for the support their religions gave to the Federation during the reign of corruption.
Thin Kladabore, the right hand of the High Priest of the Order of Righteous Indignation, dressed in a designer set of grey robes that showed her curves to full effect, said in a short statement that further investigations would continue into the old religious elite and their ties to the heresies of the old corrupt system. Only through admitting their guilt and embracing Emperor Fluffy could they hope to avoid the jellyfish’s death sentence. Blackarachnia progressed silently down the corridor, Hydroponic just behind him. Both moved with the care that came with experience and a total confidence in the other. They had walked down the empty corridors and up cramped stairways on their way up to the facility’s control room without incident. Far off they heard the sound of gunfire and explosions that would hopefully draw anything away from their path. Neither spoke until they entered the control room. Hydroponic placed a magnetising lock on the door that would prevent it being opened from the outside.
“All secure. Now, let’s blow these stasis tubes and get the hell out of here. It sounds like Tackful is having a bit of trouble getting past your security, so we shouldn’t have any interruptions,” Hydroponic said.
“I’ll get started on purging the tubes,” Blackarachnia said, walking over to the central computer control panel of the small room. “Now why don’t you check the prison cameras to see what’s happening down there? I want to know where they’ve reached and see that assassin ripped apart before I leave, otherwise I go down there and kill him myself.”
“Why not just purge the stasis tubes then get the hell out of here and destroy the place from orbit? Dead will still be dead. In fact, why didn’t we just destroy the place from my ship in the first place?” Hydroponic asked.
“Because the shielding at this place is more than a match for anything you could fire at it. Now stop bitching while I sort out the termination command,” Blackarachnia said.
Hydroponic sat down at one of the work stations. Blackarachnia was busy at the central computer console as he prepared for purging the stasis containers. Pressing the flat black screen on the desk, the control keyboard lit up. He started typing and the monitors lit up. It didn’t take long to bring up the security cameras; the hall next to the landing bay was quiet but showed the signs of recent conflict. A number of bodies littered the floor and Hydroponic zoomed in on the corpse of one of the large spider-like creatures. The creature had a long segmented body and long thin legs ending in what looked like hands. The final segment of its abdomen was swollen, while the upper sections were narrower and well-armoured. The head of the creature was missing, leaving just a bloody pulp where it had exploded. Hydroponic inspected the wound that had killed the creature and took notice of the thickness of the exoskeleton that gave the creature its natural armour.
Leaving the image of the dead creature, Hydroponic moved his attention to a second screen and the map of the prison that it showed. Hydroponic brought up the cameras in the corridors and rooms adjoining the hall and was easily able to track the route the assassin and his men took by the bodies littered around the prison, both human and insect. Following the trail, he soon found Guerick Tackful and about a dozen men moving down a corridor a level below where the stasis tubes were situated.
“How is the assassin faring?” Blackarachnia asked, walking up behind him.
“He brought a few friends but lost about twenty of them in the hall by the landing pad. He fared better while moving through the corridors but is still losing bodies,” Hydroponic said as he pressed a button that brought up the movement sensors on the prison map. Studying the map, they saw at least thirty of the giant insects moving in on the position of Guerick and his men. “Once he reaches the stairwell up to the stasis tube chamber he’s going to lose the advantage the corridors are giving him.”
“I think we should wait up here until they finish with each other, no point going down there until we need to,” Blackarachnia said.
“No point going down there at all, let’s just fry the stasis tubes and get the hell out of here,” Hydroponic said, pulling out a cigar from the breast pocket of his coat.
“That would be nice but there’s a fault on the termination relay, I need to finish off the termination command manually and throw the main lever. Also, while we’re down there, we may as well see Tackful’s dead body or even better, put the bullet in his head that makes him dead.”

To be continued.
All images are mine. 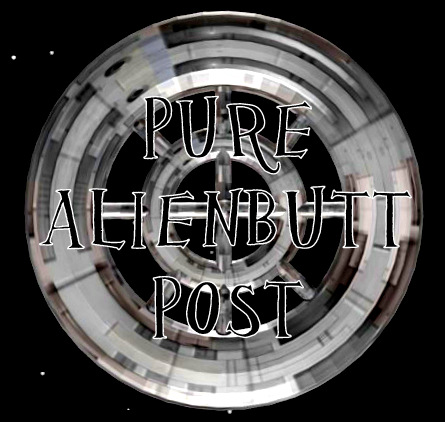 Submit
$18.60
34 votes
5
Authors get paid when people like you upvote their post.If you enjoyed what you read here, create your account today and start earning FREE STEEM!
Sort Order:
[-]
bashadow (65)  ·  5 years ago

I think Blackarachnia just wants to make sure that Tackful is good and dead, thus his need to purge manually.

Awesome book.
@alienbutt keep it up.

You must be a successful person in steemit, I want to follow you, dreams I want to like you, I want you to help me with how to post atou your prayers, thanks for you